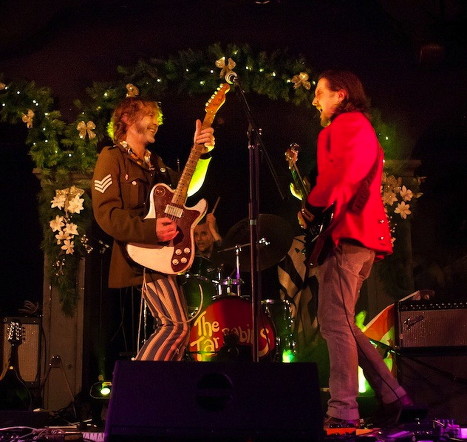 The authentic sound of the Great British late 60s and early 70s. You will see and hear the best musicians in England play in this band. These musicians play with the likes of ELO, Gentle Giant, T’Pau, Bad Company, Mungo Jerry, Take That and Arthur Brown… The Tar Babies have been together for decades, longer than the Beatles! Playing from Bahrain to Brighton, they are the closest you can get to the golden era without a time machine.